Amarnath Yatra is the most famous shrine dedicated to Lord Shiva. It is nestled at an altitude of 12,756 feet. Amarnath Cave features an ice stalagmite which grows in size during June to August and gradually wanes thereafter. You cover some of the best places such as Srinagar, Pahalgam, Chandanwari, Sheshnag and Panchtarni.

The main ice Shivlingam is accompanied by two ice lingams, one representing Parvati and other representing Ganesh Ji. According to the legend, when Parvati questioned Lord Shiva about wearing garland of heads and his immortality, it was then Shiva described the secret of creation of Universe and the secrets to immortality. The pair of doves heard their conversation and became Amar by taking birth again and again.

Arrival at Srinagar Airport, drive to Pahalgam, after reach check in to the hotel evening free for Leisure Overnight Stay in Pahalgam.

After Breakfast start driving towards Chandanwari. Chandanwari is a small valley located at the junction of Sheshnag and Astanmarg. On reaching Chandanwari, start trekking to Sheshnag, located at a distance of around 18 kilometer. Overnight Stay in Sheshnag.

Morning start your trek to Panchtarni from Sheshnag (3657 meters). The trek covers a walk through Mahagunas Pass (3200 meters) and then gradually reaching to Panchtarni. On reaching Panchtarni, trek to Amarnath Cave which is located at a distance of 6 kilometers. After reaching, take a bath in Amarnath stream that flows outside the cave. The cave has an air of tranquility where the three massive Lingams stand symbolizing Lord Shiva, Parvati and Ganesh. After darshan start trekking back to Panchtarni. Overnight Stay in Panchtarni.

After Breakfast check out from Panchtarni and trek down to Chandanwari. On reaching Chandanwari, head towards Pahalgam. After reach check in to Hotel & Stay overnight in Pahalgam.

Day 5Drive from Pahalgam to Srinagar

After Breakfast visit some sightseeing in Pahalgam check out from Hotel & drive to Srinagar, after reach check-in at your hotel/ houseboat. Visit the famous Mughal Gardens of Srinagar Nishat Bagh, an abode of pleasure which was built by Asif Khan, brother-in-law of Mughal emperor Jahangir in 1632 A.D. and Shalimar Bagh, an abode of love that was built by Jahangir for his wife Empress Nur Jehan.carpet weaving factory. Enjoy a Shikara ride on Dal Lake and visit floating and vegetable gardens. Overnight Stay in Srinagar.

After breakfast, check out from Hotel & transfer to Srinagar Airport for your Return/Onward Journey. 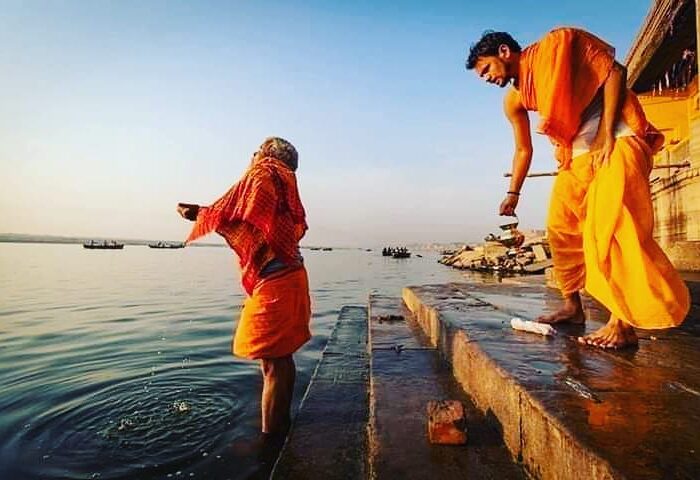 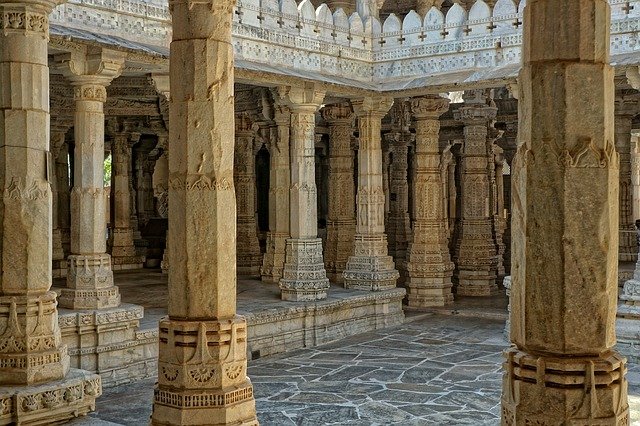