Banaras Tour Packages – Take a tour to the holiest city of India, Varanasi and Sarnath. Varanasi is so pure that even a dip in the River Ganges, is believed to wash away all the sins.  The city is known to be the land of moksh (Salvation).

While, Sarnath is a significant pilgrim spot for the Buddhists, as it has marks of the legend, King Ashoka and 17th century Ramnagar Fort and museum. You will explore these two cities and get a step closer to peace and soul consciousness.  You can get a detailed view of the journey below.

Upon arrival at Varanasi Airport/Railway Station, our representatives will meet and greet you. Later Transfer to your pre booked hotel and check-in. In the evening, you leave to attend the majestic Ganga Aarti on the banks of river Ganges. You can watch the aarti from the front while Boating (Direct Payment). Then go for shopping in the Varanasi Silk Market. After trolling to the streets and having tasty finger street food back to hotel and overnight stay at Varanasi.

Early morning at 5AM go for Walking Tour at Ghats to see Sun Rise also called the Subah-E-Banaras tour means the mornings of Banaras. The old Buildings, Ashrams & Places along the river side look as colorful as rainbow when the sun light hits them. People taking bath, performing rituals, worshiping to the Sun, it all happens in the Subah-e-Banaras. We start the Boat from Assi Ghat & go all the way to Manikarnika Ghat (The Biggest Cremation Ground of Banaras) and back to Assi Ghat. This Boat Tour is Combination of a Boat Ride (Direct Payment) & Walking Tour of the Southern Part of the Old City to explore the cultural diversity of Varanasi.
Then visit Old Kashi Vishwanath Temple, Annapurna Temple, Vishalakshi Temple and Kal Bhairav Temple then back to hotel. After breakfast drive out for the Temple Tour of Varanasi, visit New Kashi Vishwanath Temple (BHU) also known as Birla Temple, Sankat Mochan Temple, Durga Temple, Tulsi Manas Mandir. After that take an Excursion to Buddhist Town Sarnath- Buddha came to Sarnath to preach his message of the middle way to nirvana after he achieved Enlightenment at Bodhgaya, and gave his famous First Sermon at the Deer Park here in Isipatana. It contains the most impressive remains as well as a Modern Temple; visit the Mulagandhakuti Vihara, Sarnath Museum, Chaukhandi Stupa, Dhamekh Stupa, Dharmarajika Stupa and Monastery.

After breakfast, check-out from hotel and you will be drop at Varanasi Airport/Railway Station for Your Return/Onward Journey. 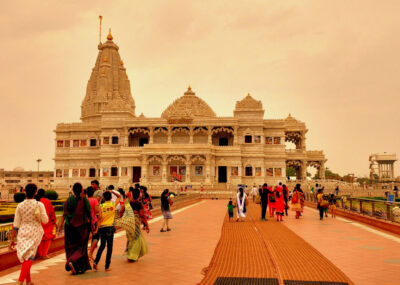 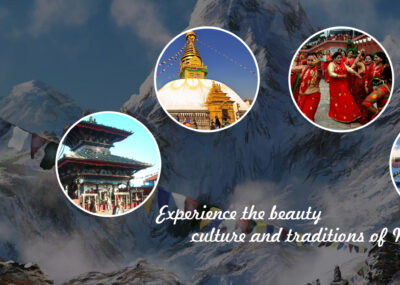 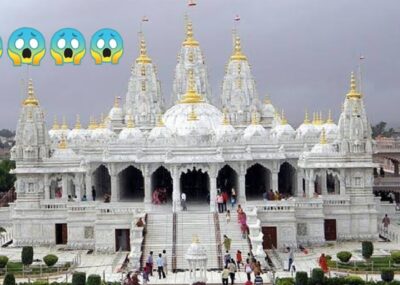