The oldest city of the world, Kashi is called the city of temples. The importance of this city is for Kashi Vishwanath Temple, but apart from this temple, there are many other temples here. One of these is the Tulsi Manas Mandir Varanasi. This temple has its own unique feature. The temple is settled in the memory of everyone whoever comes here. On the walls of the Tulsi Manas temple, the couplets and chaupaiyas of Ramcharitmanas are written.

People say that earlier there used to be a small temple here. In 1964, Tulsi Manas Temple was built by Seth Ratanlal Sureka, a businessman from Calcutta. The temple was inaugurated by the then President of India, Dr. Sarvepalli Radhakrishnan.

Here the musical Ramcharitmanas Sankirtan resonates in a melodious voice. There are statues of Lord Shri Ram, Mother Sita, Lakshmana and Hanumana here. Apart from this, there is a temple of Mata Annapurna and Shivji on one side and Lord Satyanarayana on the other side.

The main gate of the temple has written Shri Tulsi Manas Mandir Haridwar. At the right side of the main gate, there is an attractive Tulsi Garden which has very calm and peaceful environment. The Tulsi Garden has the statue of Tulsidas which illustrates the stanza “Tulsi Das chandan ragane, tilak det Raghuvir.” On the left side of, there is a beautiful pond having four Ghats.

Center of the temple has Ram Darbar with the Lord Shiva and Mata Parvati. The statue of all the Gods and Goddess, described in the Hindu epic, is present in the temple. The wall of the temple is described with different types of Chaupayees, Dohas, Chhandas and Sorathas. The second floor of the temple has statues and scenes of the great Hindu legends from the Ramayana and Mahabharata.

The Temple has both, the historical as well as the cultural importance in the Varanasi. Goswami Tulsidas had written an ancient Hindu Epic Ramcharitamanasa at this place in the Kashi. Prime Minister Narendra Modi has also praised the grandeur of the temple. 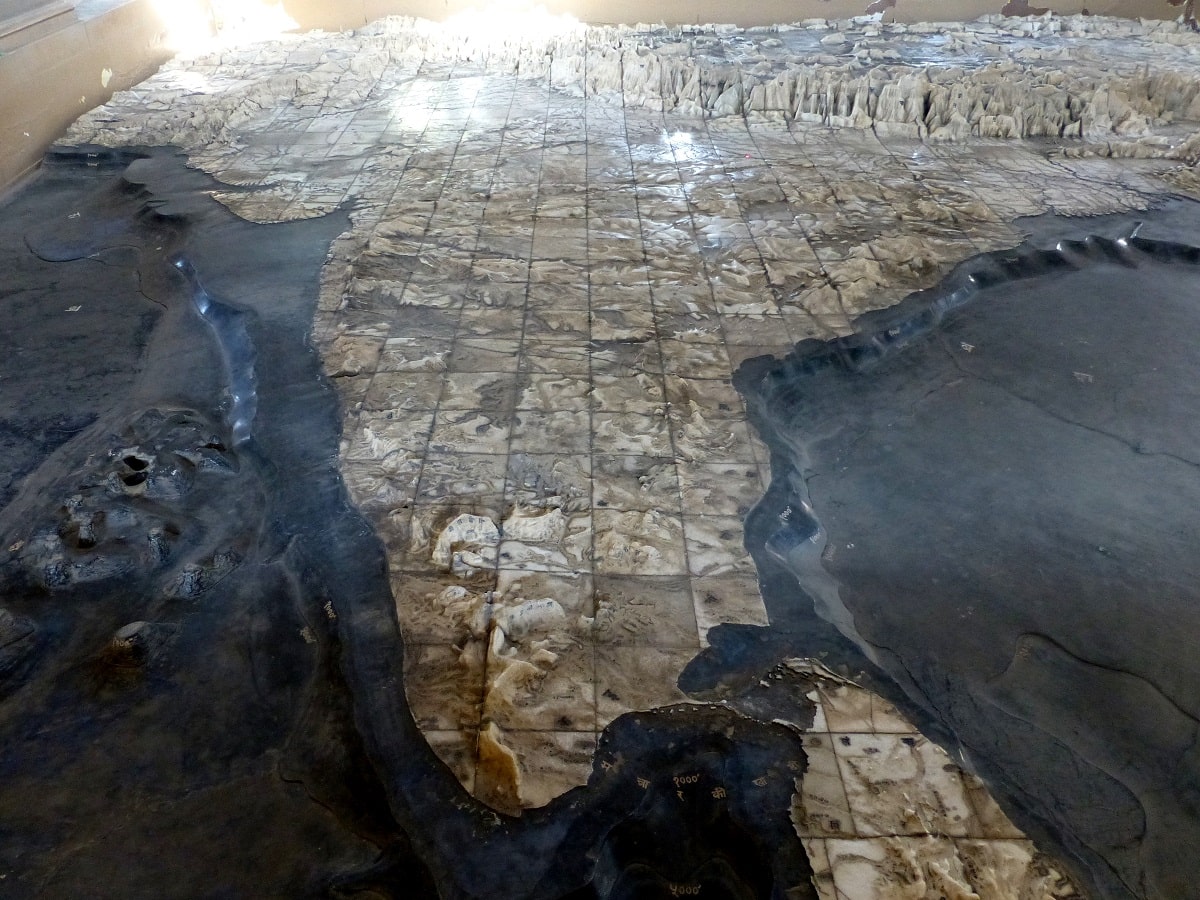 The ancient city of Varanasi is a land of surprises and bizarre things! Besides being an age-old city, the place is also renowned for its beautiful Ganga ghats, evening aarti and, of course, temples. Among many popular religious spots, there is one Bharat Mata Mandir that will leave you awestruck, as the temple features the...Read More 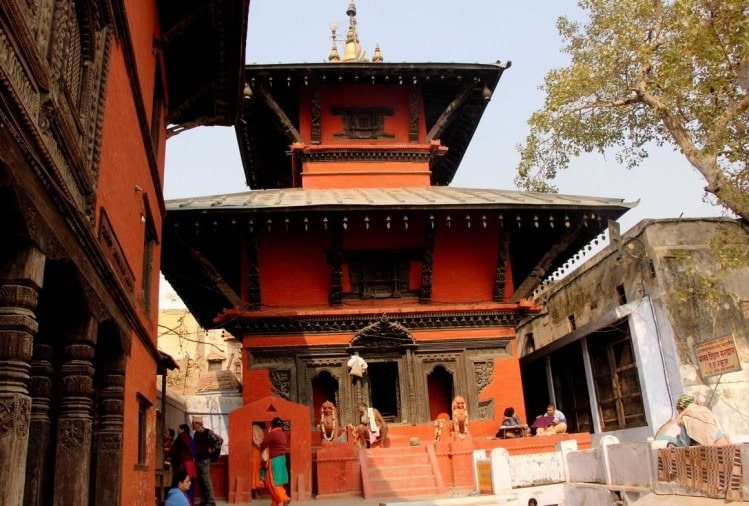 Nepali Temple (Nepali Mandir) is located in Varanasi – Shri Samrajeswar Pashupatinath Mahadev Mandir. Some people call it Kanthwala Mandir (Kanthwala in Hindi means wooden) and Mini Khajuraho, is one of the oldest and most famous temples in the holy city of Varanasi. This temple is dedicated to the Lord Shiva and located on Lalita...Read More 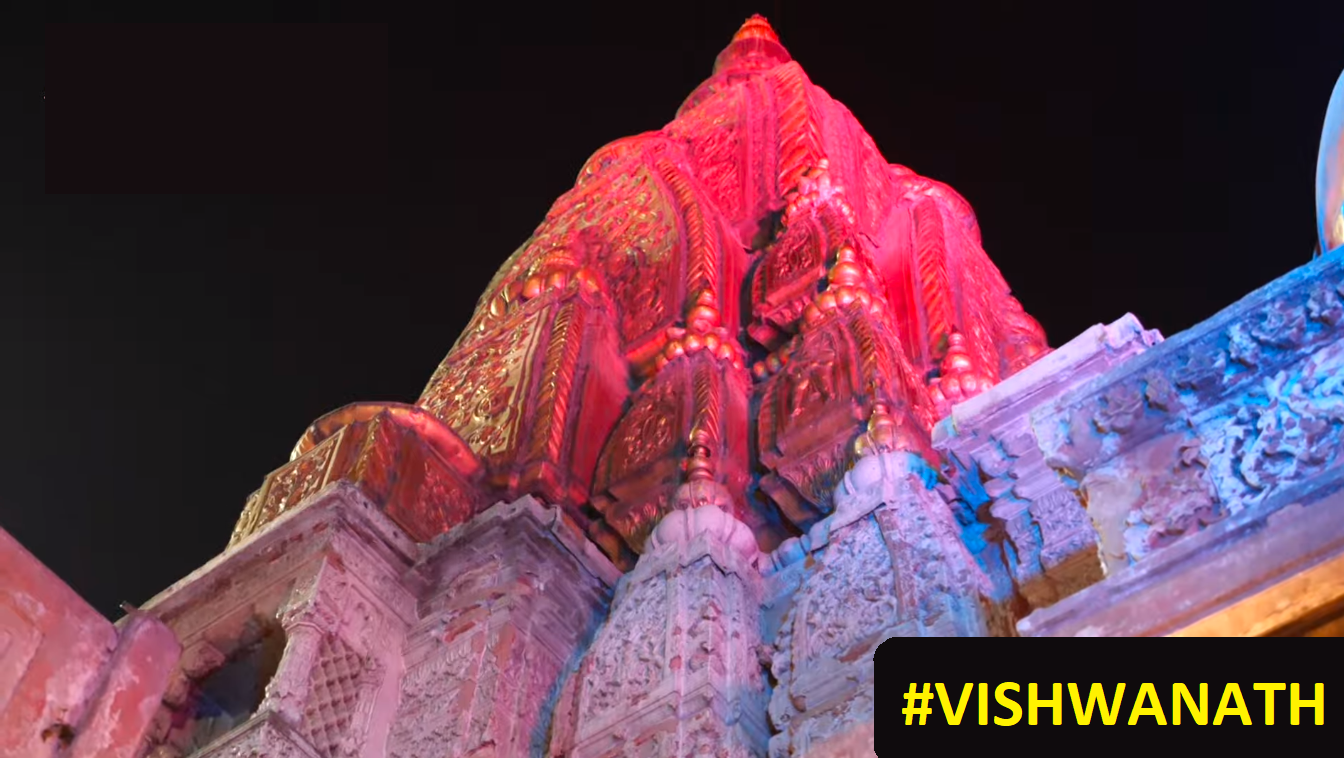 What makes Kashi Vishwanath Temple a Center of Tourism Spot?

Kashi Vishwanath Temple is one of the most famous Hindu temples dedicated to Lord Shiva. The Temple stands on the western bank of the holy river Ganges, and it is one of the twelve Jyotirlingas, the holiest of Shiva Temples. The main deity is known by the names Shri Vishwanath and Vishweshwara literally means Lord...Read More 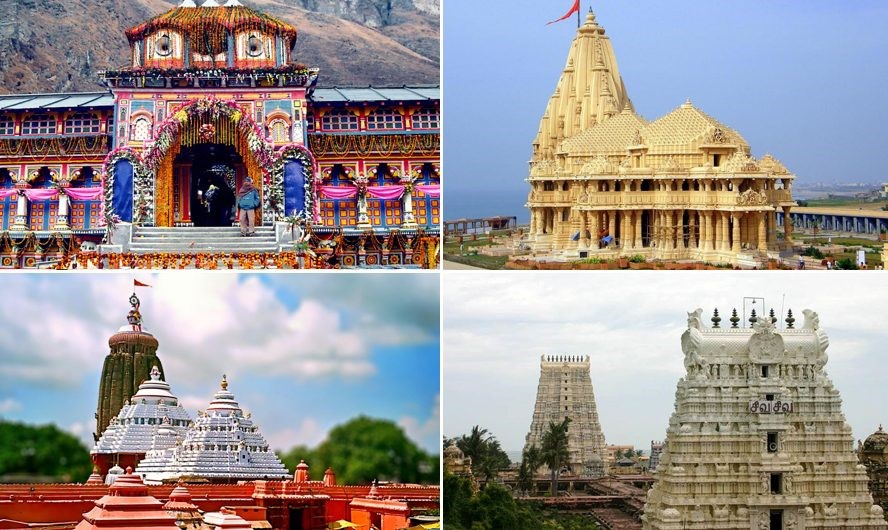 What is Char Dham Yatra as per Indian belief?

The Char Dham Yatra is a set of four pilgrimage sites in India. Hindus believe that visiting these sites helps achieve moksha (salvation). The four Dhams are Badrinath, Dwaraka, Puri and Rameswaram. Several individuals wish to visit all the four holy places in one trip so as to ensure that their souls have no trouble...Read More

Mangala Aarti Mangla aarti is important because it is first aarti in the morning. The Scriptures talk of the “Brahma Muhurta” hour. It means one hour and a half before the sun comes up. It is one of the major attractions of Kashi Vishwanath Temple because everyone who attends it, is allowed to offer prayers...Read More
0Shares
Prev